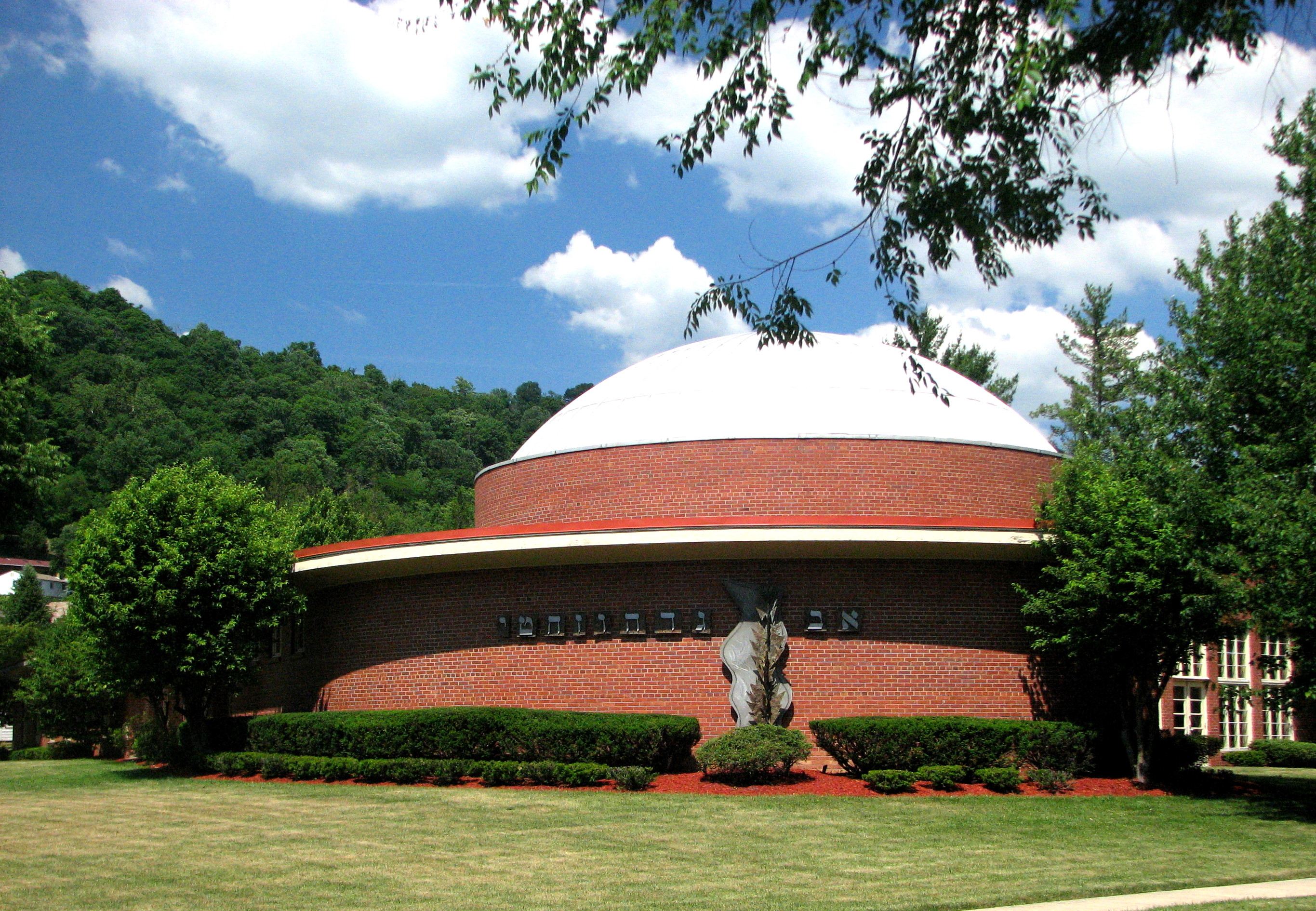 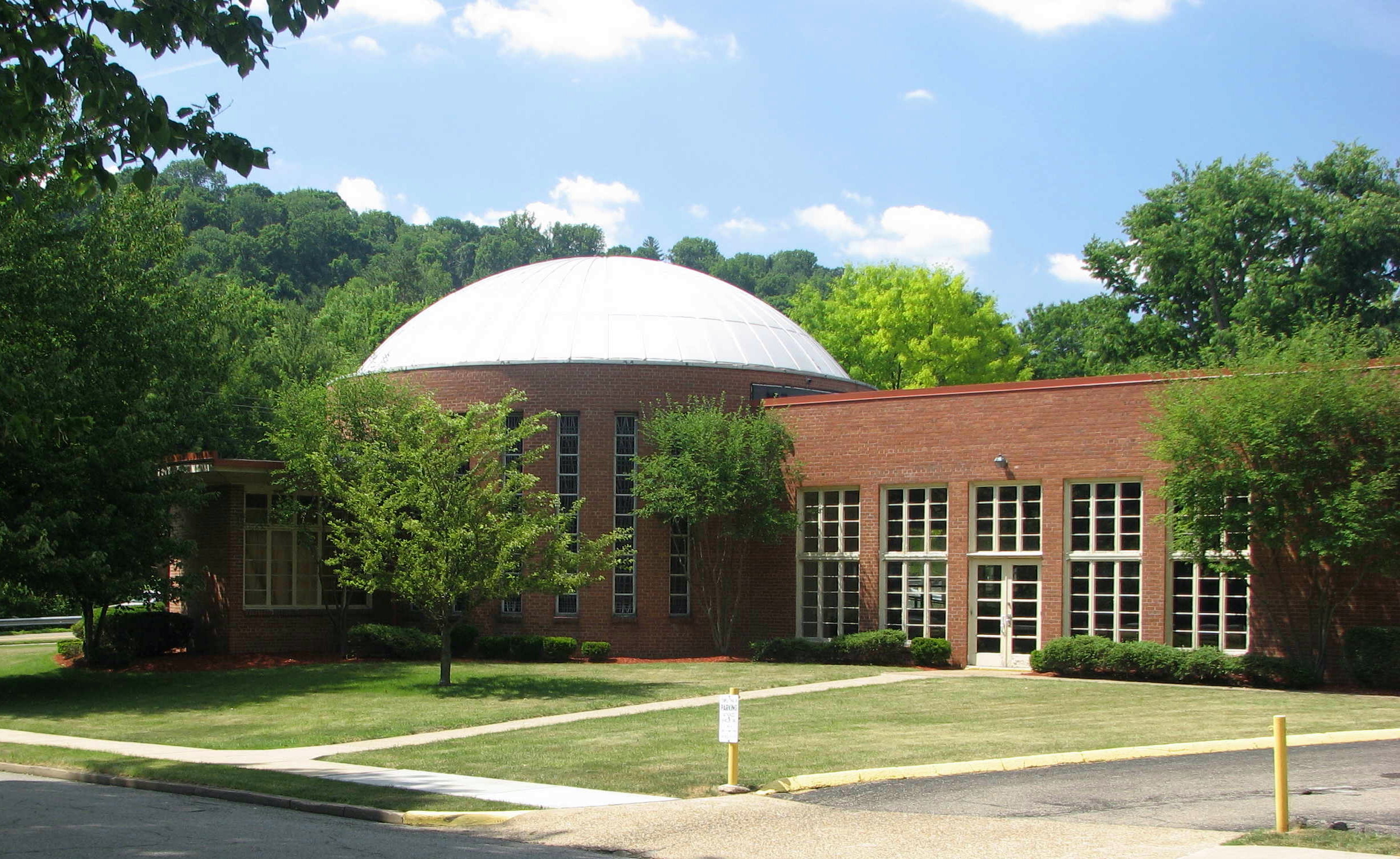 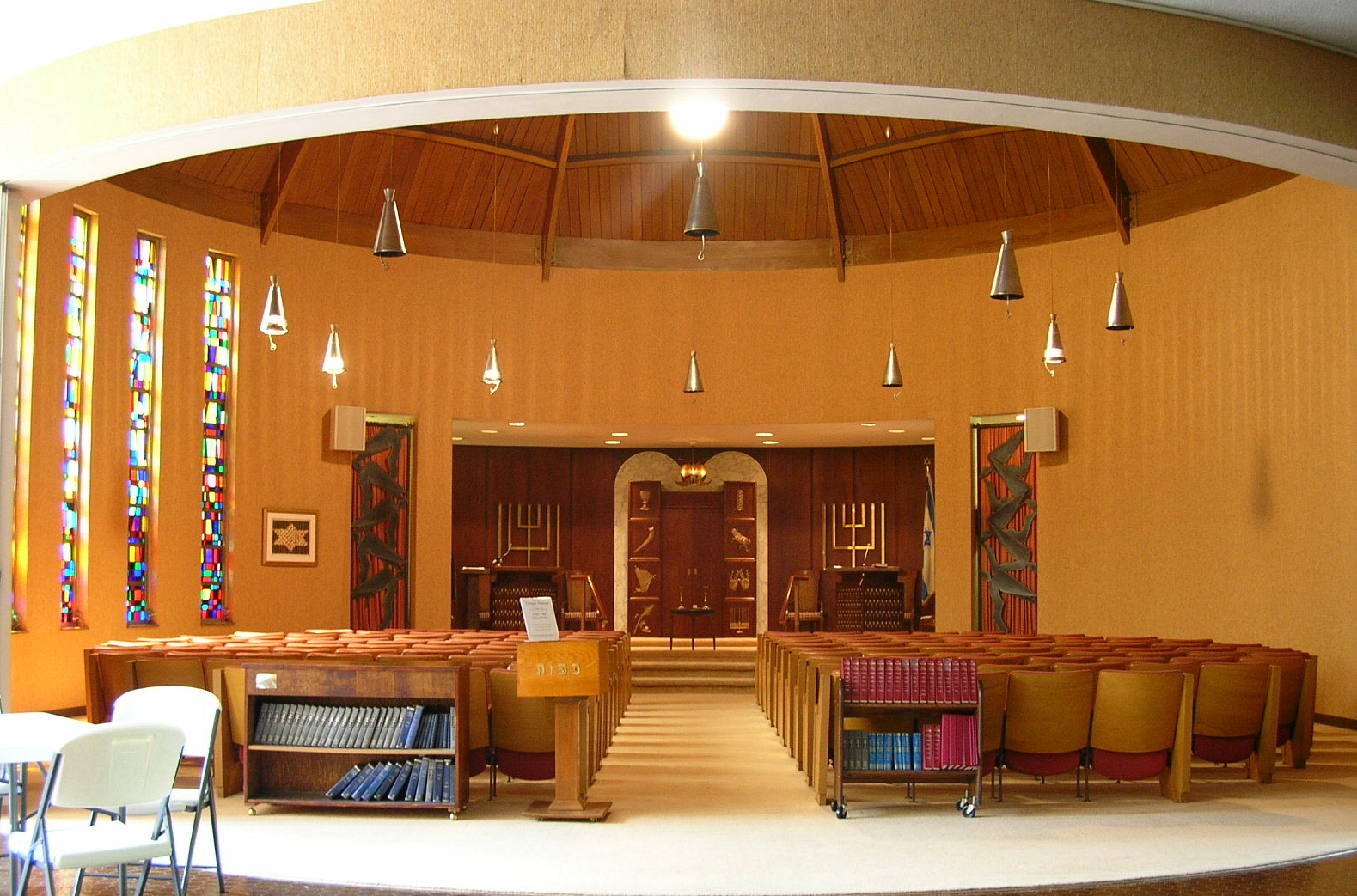 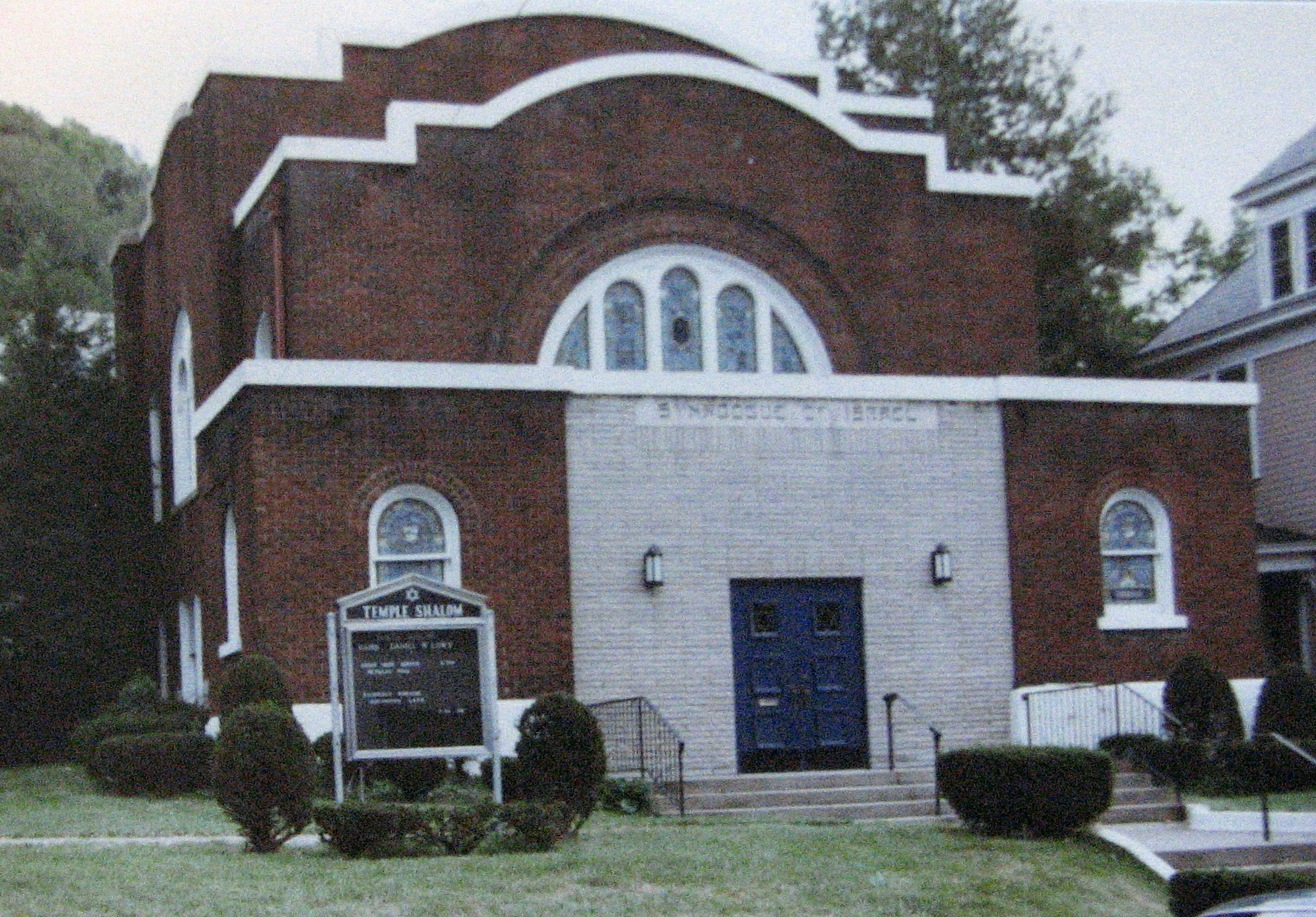 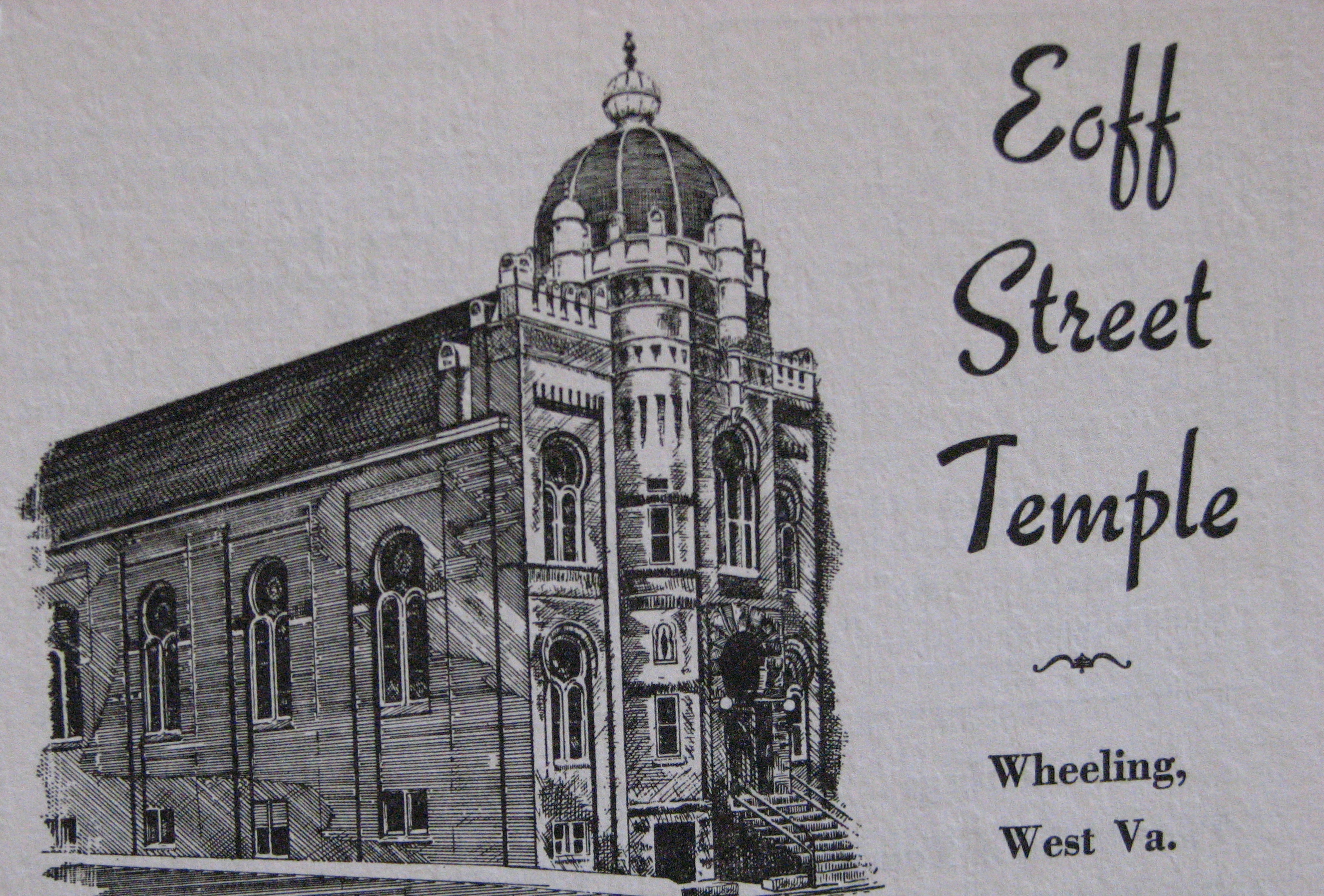 merger of Eoff Street Temple and Congregation of Israel

Baer’s Pharmacy - established in 1905 at 12th and Chapline Streets by Herbert Baer.

The Children’s Shop - owned and operated by the Mendelson Family

Other Sites & Places of Jewish Interest

The Good Zoo - est. by Mr. & Mrs. Laurence Good in memory of their son, Phillip.

Congregation L’Shem Shomayim in 1849. Located in Kossuth Park, the monument was erected by the employees of

NOTE:  No material from this website may be used or downloaded without permission